from Don't Forget to Wave by Josh Wolfsohn 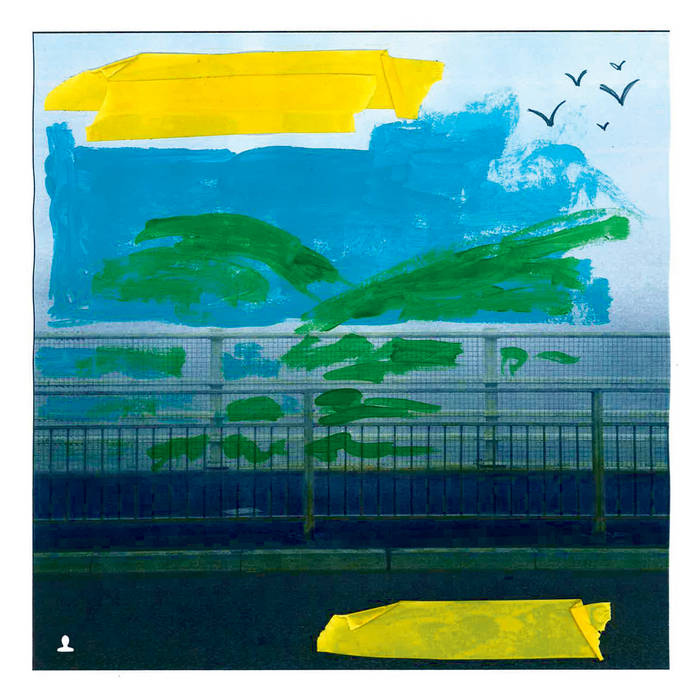 As Sylvie butts her cigarette out on the concrete floor,
She’s sitting head in hands outside the coffee shop back door. She starts to reminisce then digs her nails into her thigh,
To stop herself thinking so well of the man who left her side.
Her supervisor steps outside; she thinks her break is up.
Instead he asks, “what’s wrong, what made that pretty smile drop?” “Last year I had a man but, as my sadness surely shows,
The first light of January greeted me alone.”
His car was on her drive last night in her dream.
A knocking at the door had poor Sylvie deceived.
She rushed downstairs to answer it; the gravel ground was clear. Her eyes welled up like broken taps; she knew he wasn’t here.
“I’ll get the cheapest airline ticket across the Atlantic I can find, Put all my shit in boxes and post a picture online.
That’ll shake him up, my packed-up stuff, on his Facebook feed. He doesn’t want me now; I bet he’ll miss me when I leave.”
As Sylvie sparks a cigarette, she’s shutting her front door. She doesn’t want his face on her home screen anymore. She’s changed it to a rainbow and it’s the first day of term. At college a boy she doesn’t know holds the door for her.

Bandcamp Daily  your guide to the world of Bandcamp

Featured sounds by K.Spark and WIZDUMB, plus Basi joins the show to discuss his latest release.